3 Things You Need to Know About Franking Credits 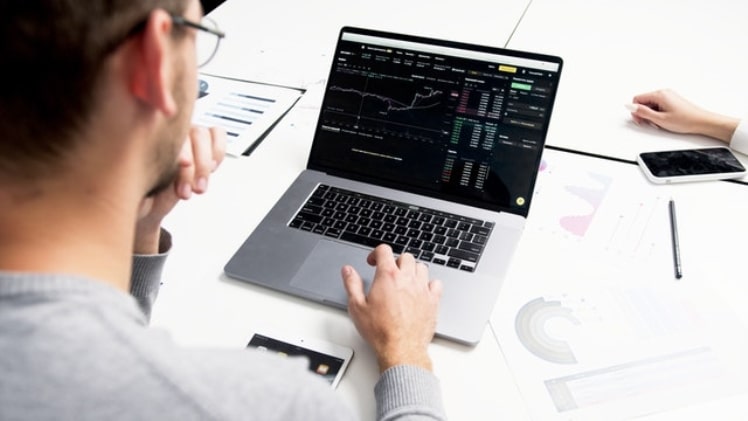 What comes to mind when you hear words such as “Franking Credits”? What about frank dividends or fully franked? First of all, frank credits is a type of tax practised by Australia and other countries to prevent an asset from being subjected to taxation twice. This is commonplace when personal and corporate profits come under the same umbrella once in a while. How? We will explain this in the following paragraph.

When companies earn money or make profits, their shareholders get a share of the money. This share is called dividends. Dividends are another shade of income. Therefore, they attract tax from the Government. However, the company issuing the dividends pay for this. This is where franking credit comes into play. Instead of further taxing the shareholders, the Government now issues tax vouchers to them.

It’s simple solonvet Let’s imagine Mr Peter is a shareholder in an Oil & Gas company. He receives a frank dividend of $2000 every month. According to the company’s dividends statement, he has a franking credit of $600. This means they have already paid that amount as the tax on his behalf. The end of the month has come, and Mr Peter must declare $2000, that is, $1400 plus the $600. Plus, his tax rate is 15%. That means he will pay $300 as a tax on his dividends. Now, because his company has already paid tax that got him covered too, Mr Peter will receive a refund of $300.

However, there’s a twist. For example, if Mr Peter pays a higher rate (that is higher than 15%), he may not get a refund. In fact, he may be required by law to pay additional tax. However, the reverse I the case if he pays a lower marginal tax rate. The monetary value of his franking credits may be refunded to him in full.

Also known as imputation, franking credits was instituted in the year 1987. Before then, companies’ funds or profits are subjected to tax. Furthermore, when they pay dividends to their shareholders, the shareholders are also taxed. This led to a problem—double taxation. In order to establish equal equality for everyone at the table, franking credits were introduced. And over the years, it has undergone several reforms. Years later, many companies in other countries opted to join the program, especially New Zealand dseklms.

Is it the same with franked dividends?

Are franked dividends the same as franking credits? Many people sometimes can’t tell the difference. Well, when we say a dividend is ” fully franked”, we mean it has “franking credits” already attached to it. This means the said company has already paid tax on that income. And, when companies pay tax, they inadvertently pay tax on dividends owned by their shareholders septuplets mccaughey father died.

This puts them in a position to receive tax vouchers, also known as franking credits, from the tax already paid by the company. Finally, when they go to ATO (Australian Tax Office) to finish off their tax return, they could use it.

Though franking credits eliminate double taxation, there have been proposals to change the current system. Whatever the changes may be, we hope that pensioners will continue to gain from these cash refunds.

What is Forex Trading, and How Does It Work?