Before facing Baal, the final boss of D2R, an obstacle awaits you, the Guardians of the Summit, the three fearsome Barbarian ancestors of Act 5: Talic, Madawc and Korlic. This boss is difficult since it has the particularity of resetting itself in the event of death or escape.

Diablo 2 Resurrected Elders can block you for a while if your character isn’t strong enough or unsuitable for this fight. When you get to the top of Arreat, you’re going to need to complete the Rite of Passage quest. The three elders will appear and you will have to face them at the same time, then defeat them all without dying or changing areas, so without returning to town. If this happens, the fight will be reset and it will have to be started from scratch.

Unsurprisingly, the majority of damage suffered in this fight is physical. Having damage reduction of this type, a shield and defense can help you survive.

For once, things are more complicated, since each elder has their own resistance. The good news is that no matter your D2R build(utplay.com/diablo-2-resurrected-news), there will always be an Elder you can focus on in order to kill them as quickly as possible.

Elders are a bit of an unpredictable fight since their gear and some abilities are variable. They also gain additional elite affixes in Nightmare and Hell. Nevertheless, each elder has a capacity that is unique to him and that must be learned to manage:

Ideally, it is therefore better to seek to kill an elder as quickly as possible in order to reduce the pressure and limit the possibility of suffering a bad combo. Of course, if you attack mainly with zone techniques, it remains an option to try to hit them all at the same time to shorten the confrontation as much as possible. In the majority of cases, it is best to kill Madawc first, then Korlic, and finally Talic. 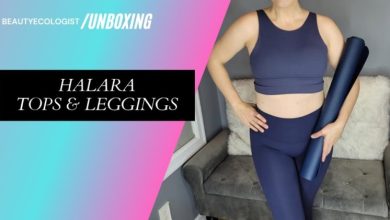 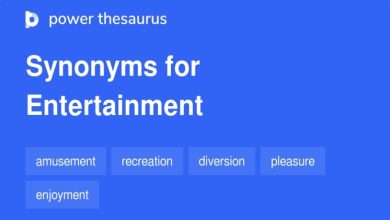 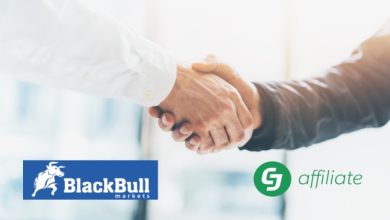 The Benefits of BlackBull Markets