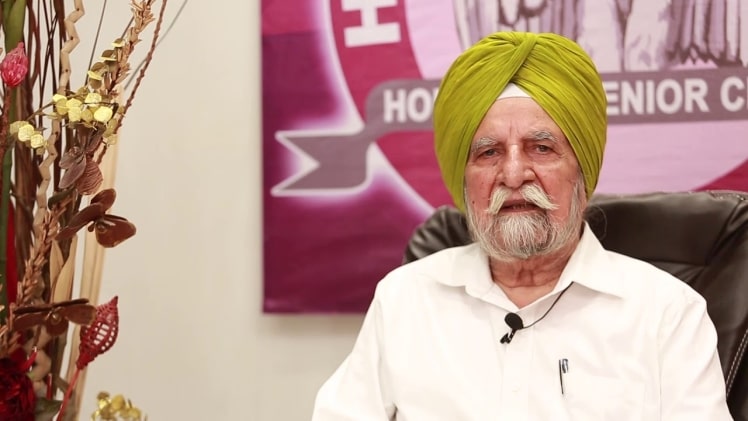 Mr Johal is a Consultant Trauma and Orthopaedic Surgeon at St George’s Hospital in London, and he has a particular interest in foot conditions. Born and raised in Colchester, Essex, he studied at the Royal Grammar School and gained a First Class degree in Biomedical Science. He went on to graduate with an Honours in Medicine from the University of Nottingham. He then completed further training in London, including an MSc in Sports Medicine from the University College London.

In addition to his clinical work, Dr. Johal also contributed to the well-being of the British Columbian community, serving as Chairman of the India Cultural Centre of Canada and the International Punjabi Society of B.C. He was a dedicated researcher, and he was awarded an honorary doctorate of laws from the University of British Columbia. His extensive research has led to numerous publications in medical journals and several presentations to learned societies.

Dr. Johal also contributed to the economic prosperity of the province through his work with the University of British Columbia. He was also a director of the University of Leuven’s Children’s Hospital. He had a deep interest in research and was an avid contributor to a number of worthwhile organizations. He devoted much of his time to research, and his MD thesis was on the kinematics of the knee joint. He presented his findings in numerous medical journals and presented them to learned societies.