What is Forex Trading, and How Does It Work? 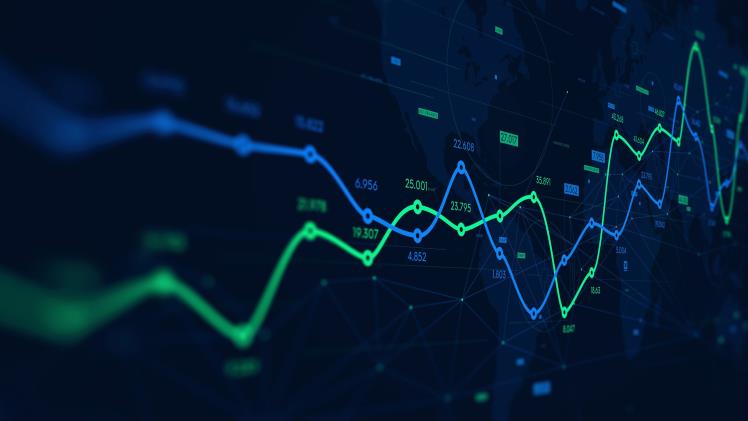 The forex or foreign exchange market is where currencies are exchanged and traded. The forex market is the most significant asset trading market, and the trades affect the prices of everything, whether it’s importing an automobile part from Germany to paying the bill for the shrimp fried rice while holidaying in Bali.

Foreign exchange trading is similar to the currency exchange you do when travelling abroad. Here, a trader buys one type of currency and sells another on various platforms, such as the Meta Trader 4 trading platform. This causes the exchange rates to fluctuate constantly, depending on the balance between supply and demand.

How Are Currencies Traded?

Every globally recognised currency has a three-lettered code associated with it. Though there are more than 170 currencies across the world, the U.S Dollar (USD) is the most traded currency in the forex market. Second to this is the Euro.

All forex trades are expressed in pairs. Here are five pairs that are some of the most commonly traded pairs in the forex market:

How to Interpret Information From the Currency Pairs

Now let’s assume that the EUR/USD exchange rate was 1.4. This would indicate that EUR 1 would buy you USD 1.40.

Most forex trades speculate about future price movements, similar to the stock market. And identical to stock traders, forex traders are interested in buying currencies whose purchasing power they believe will rise. There are three ways to trade currencies, each with different goals.

How Does the Market Move?

Like any other market, the forex pairs’ exchange rates are determined by the supply and demand caused by the buyers and sellers. Nevertheless, various macro and micro forces and players indirectly move the traders to increase or decrease the demands and supplies. The micro details are countless and cannot be listed. Macro forces include central bank policies, interest rates, and economic, political, and environmental conditions.

This article has explained the basic workings of the forex market to help beginners. Nevertheless, understanding forex trading in depth is a fairly complicated task and involves a steep learning curve for anyone to play ball with it. Having said this, learning more and gradually getting exposed to the markets on venues such as the Meta Trader 4 trading platform could go a long way. The benefits are rewarding with almost no bounds.